C corporations and S corporations share many of the same characteristics. They are both distinct legal entities that offer asset protection. Although they are similar, there are several important differences. These differences alter business formats, regulatory requirements, and tax obligations. In fact, choosing between the two for your business formation will change how you do business for years to come, so it is not a decision to take lightly. Instead, you should be aware of the differences so you can evaluate which choice is the best option for your company.

2.Taxes
Perhaps the most well-known difference between an S Corp and a C corp is how they are treated from a tax standpoint. An S corp is a “pass-through” tax entity, while a C corp has its own tax rate. While both entities will still report their profits and losses to the IRS, only the C corp has a tax rate that differs from the individual shareholders’ tax rates. The C corporation pays its own taxes, and then the shareholders pay taxes on their income from dividends. This “double taxation” often makes C corporations less appealing than S corporations for many smaller businesses.

3.Stock Options
Both S corps and C corporations have stocks. However, only a C corporation can have multiple classes of shares. C corps can have shared with or without voting rights or with differing levels of voting rights while the S corp stockholders will all have the same rights to vote. The same can be said about levels of dividends or preferences – all shareholders are equal in an S corp, but that may not be true for a C corporation.

4.Fiscal Years
An S corporation’s fiscal year always ends on December 31, along with the regular tax season for an individual. A-C corp, on the other hand, can create its own fiscal year and file taxes according to its own calendar. This difference is helpful for certain businesses that may have seasonal variations in demand.

5.Fringe Benefits
Benefits provided to employees, such as health insurance, can be deducted in a C corp. Shareholders that work for the C corp do not have to pay taxes on these benefits that they receive – as long as the benefits are offered to at least 70 percent of the employees. However, in an S corp, anyone that owns more than two percent of the company cannot deduct fringe benefits from their taxes.

Choosing the right corporate structure is important for the future of your business and asset protection planning. Even if you have already made your decision, you can easily change from one asset protection corporation form to another by filling out a simple form. You can use our resources to determine which business formation is right for your business. Sign up for a free membership. 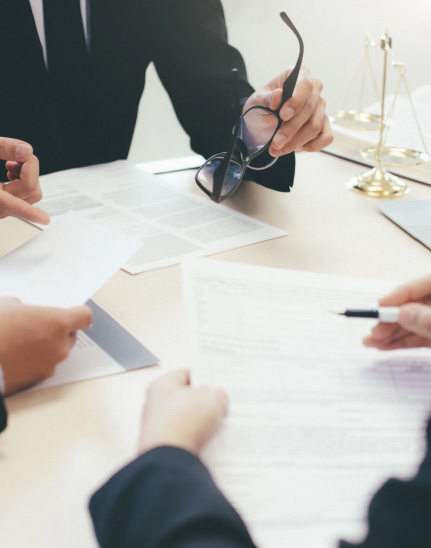 Claim Your 2 Free Tickets to