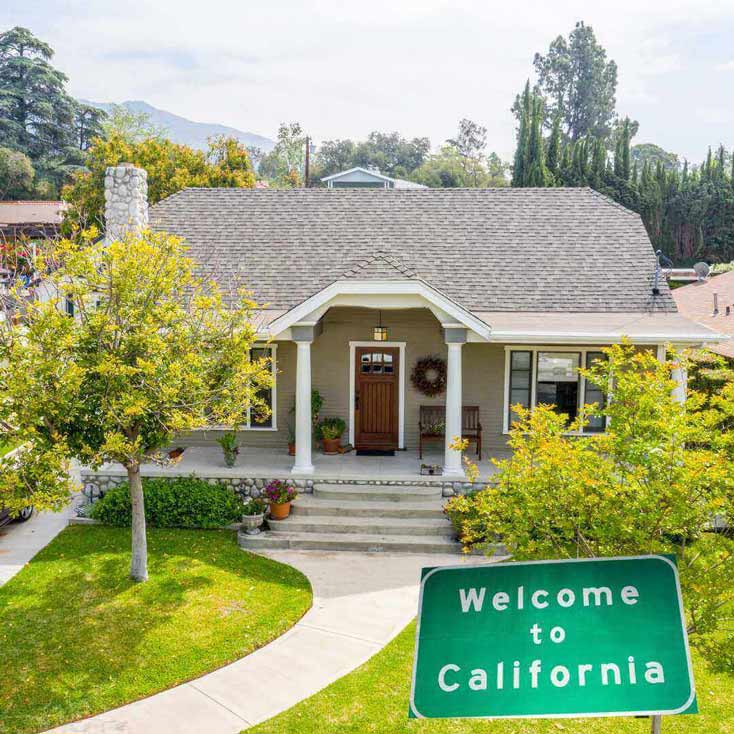 After years of having homestead laws that were supposed to protect the homeowner, the state of California has finally decided to play the game with the right game piece.

State homestead exemptions give protection, up to a certain dollar amount, to a debtor, to protect a home and its equity from seizure by a judgment creditor who wants to settle a past-due debt.

With home values soaring in California, the state has always been at the back of the line by giving very little creditor protection and peace of mind to homeowners.

Well, all of that changed on September 18, 2020, when Governor Gavin Newsom signed AB1885 (Assembly Bill 1885) into law. This bill finally increases the creditor homestead exemption for the personal residences of California homeowners.

In the past, in the case of a judgment creditor ruling, a homeowner could protect up to $75,000 if single, $100,000 if married, or $175,000 if 65 or older or disabled of the equity in the home (Cal. Civ. Proc. Code §704-730). Given the current values of personal residences in California, this was woefully inadequate. Now, there’s exciting news! The new law allows for limits of $300,000 to $600,000, dependent upon a few particular criteria. Let’s take a look at the new bill and its benefits to California homeowners.

How do you determine the median price? It is determined by the sale prices of homes in the county where the home resides. Homestead exemptions in the past added to the displacement of many residents because of indebtedness. Because of this, many homeowners became homeLESS, which further stressed the already stressed and limited state resources.

Here are a few examples are given by Senator Bob Wieckowski, a practicing bankruptcy attorney, who along with bankruptcy lawyer Jenny Doling, helped sponsor the bill. These are a few projections, of how this works for a few major metropolitan areas.

All former statutory exceptions remain the same including HELOC’s, mortgages, and state taxes. At a cap of $600,000 maximum, those in multi-million-dollar homes will be held to the same limits as those in lesser expensive counties, rather than falling prey to potential creditors. Indexing these amounts to adjust for future inflation saves time, frustration, and additional time for the California Assembly.

Financially stressed debtors with high consumer debt, individuals caught up in automobile, credit cards, and other such debt, won’t be as worried about foreclosure taking their homes, thereby allowing them the potential chance to plan a better way to resolve their debt issues.

Many states require that an application be completed and filed with the County Recorder to claim homestead protection.  This new law waives those requirements and makes statewide protection automatically available to all homeowners.

So, California homeowners scored a big win with this new change, and after the crazy times we are going through, this is truly exciting!